Home » Before & After » Backyard Garden Tour 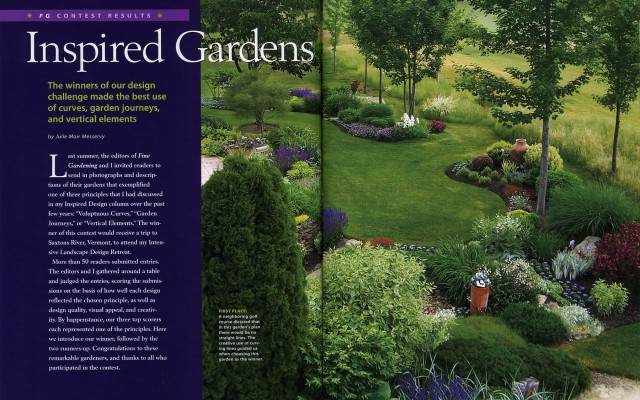 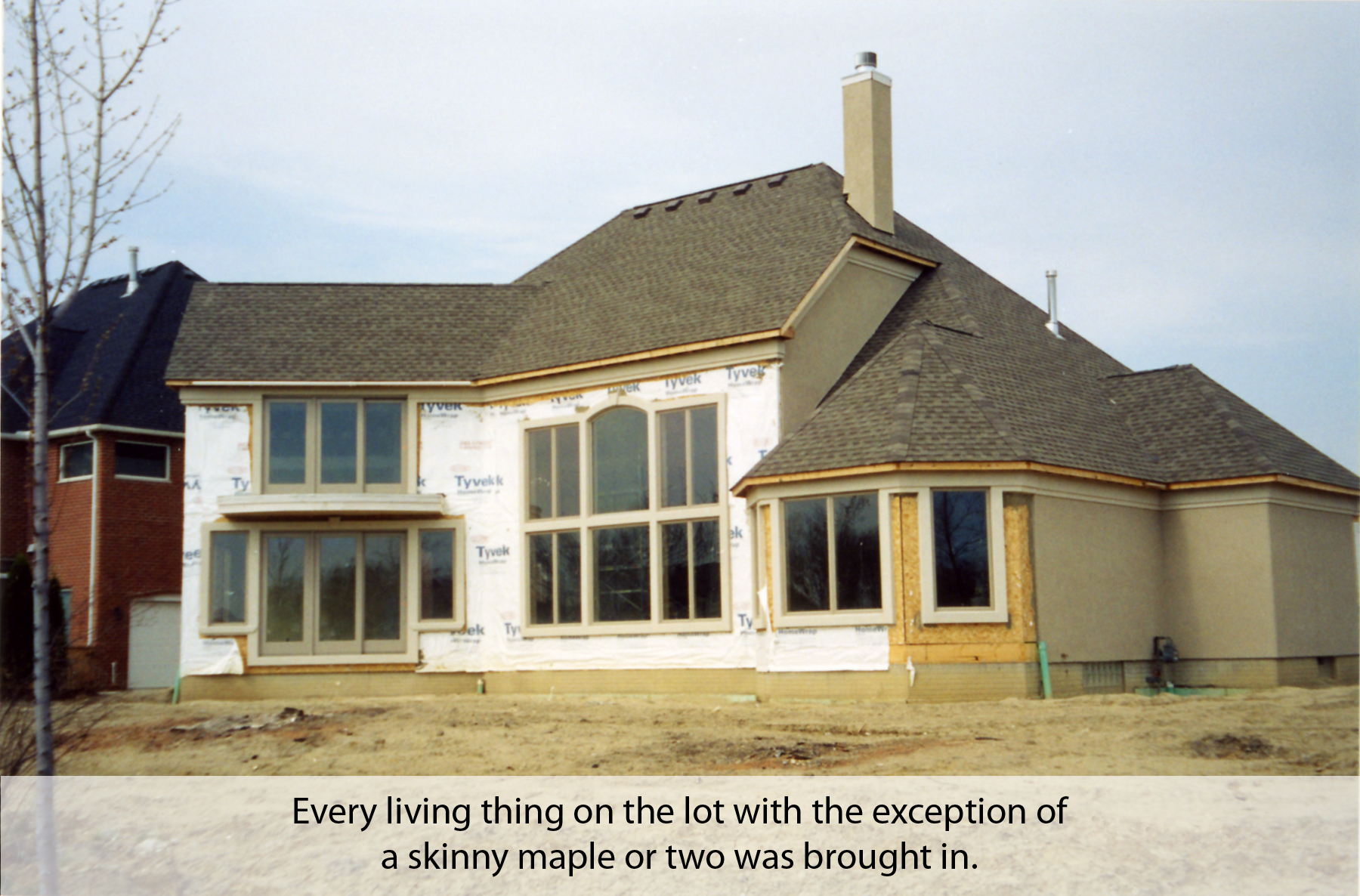 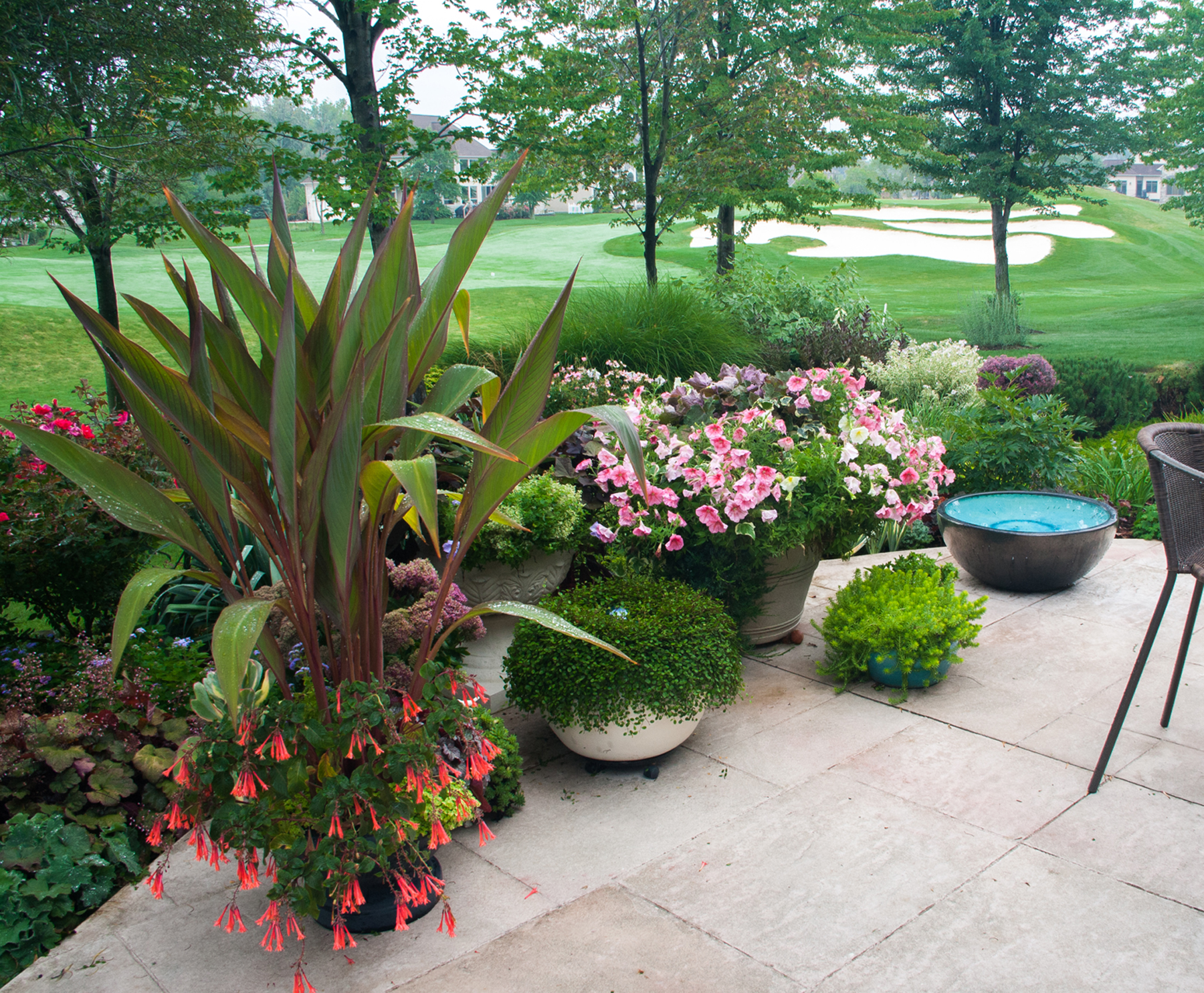 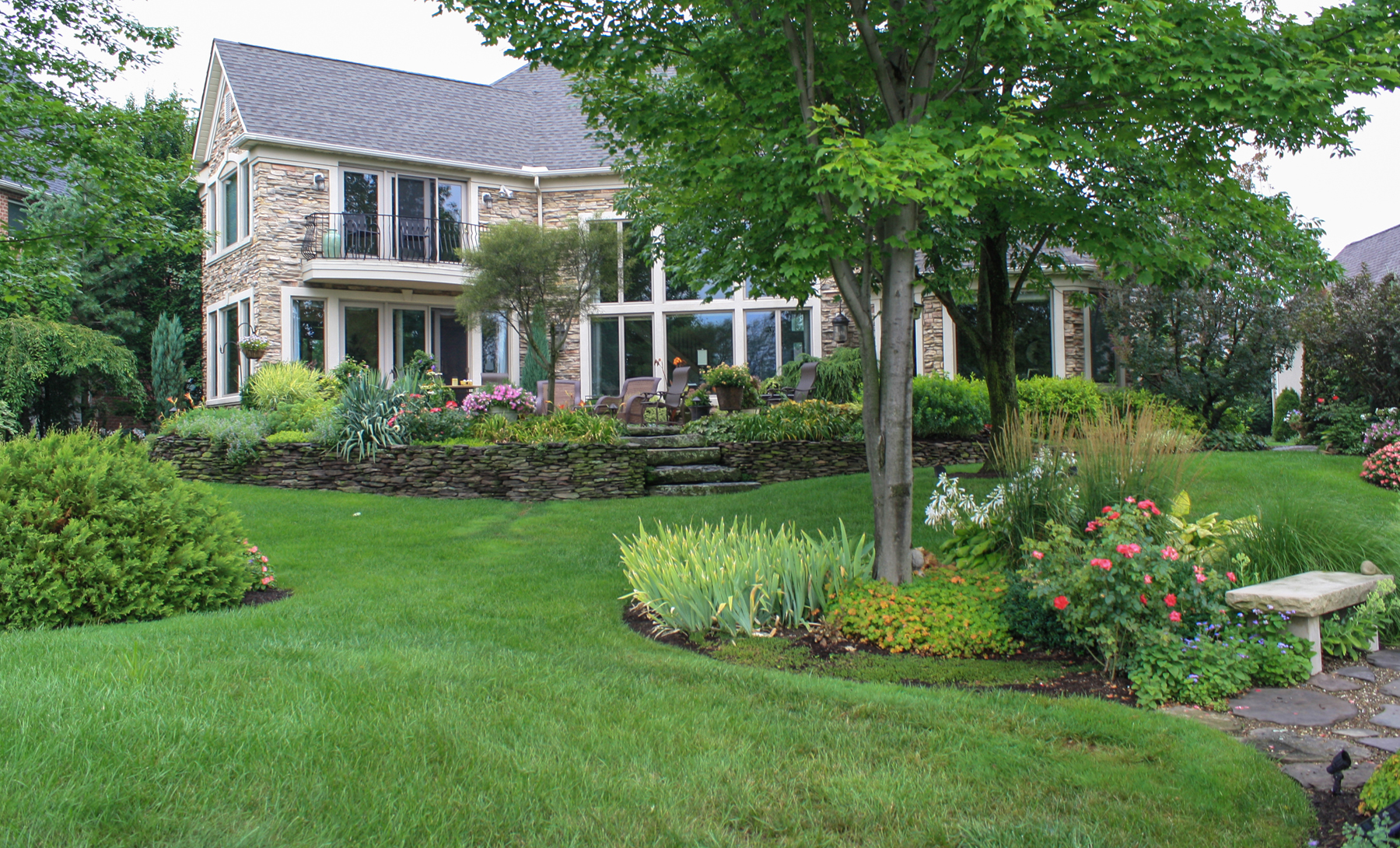 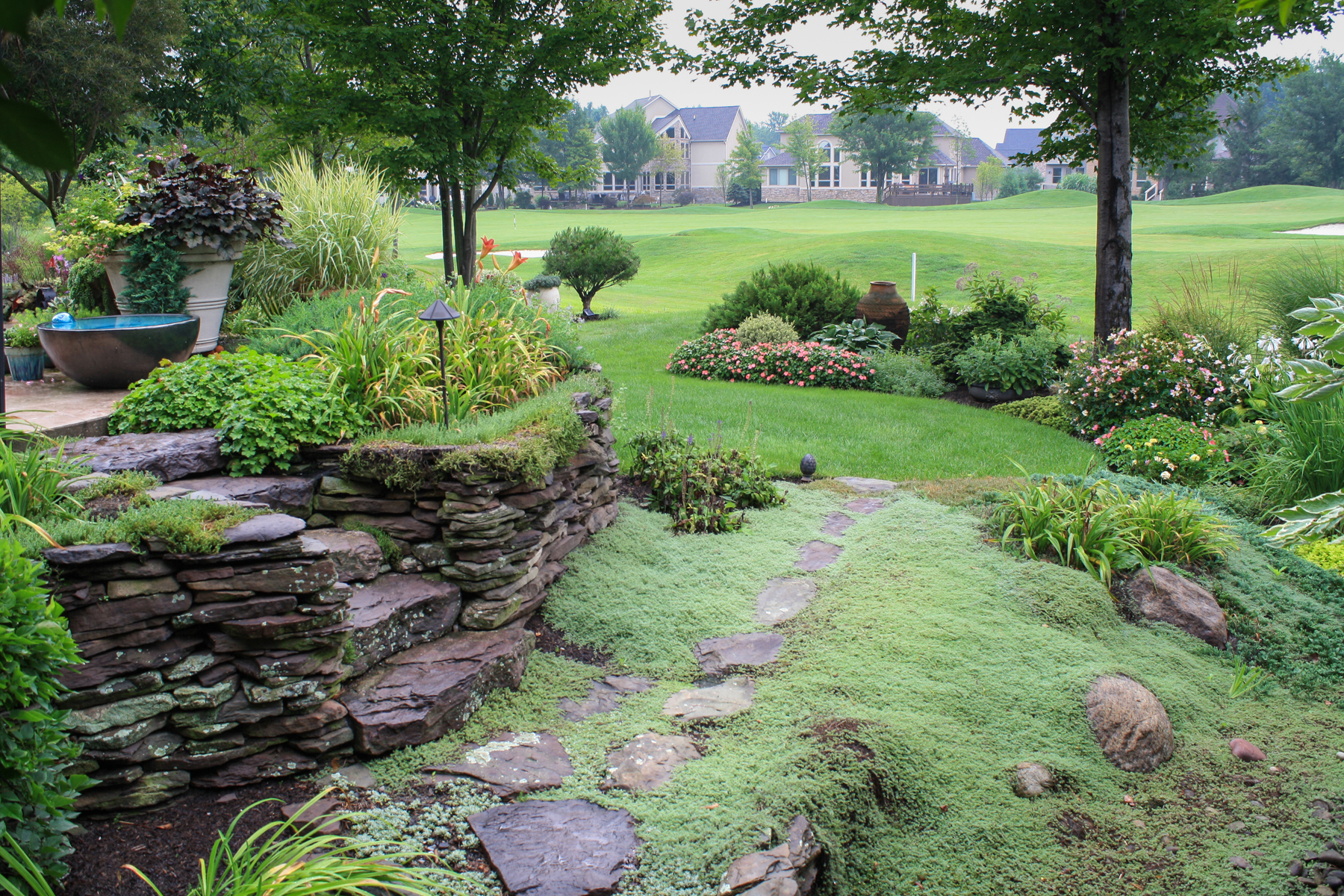 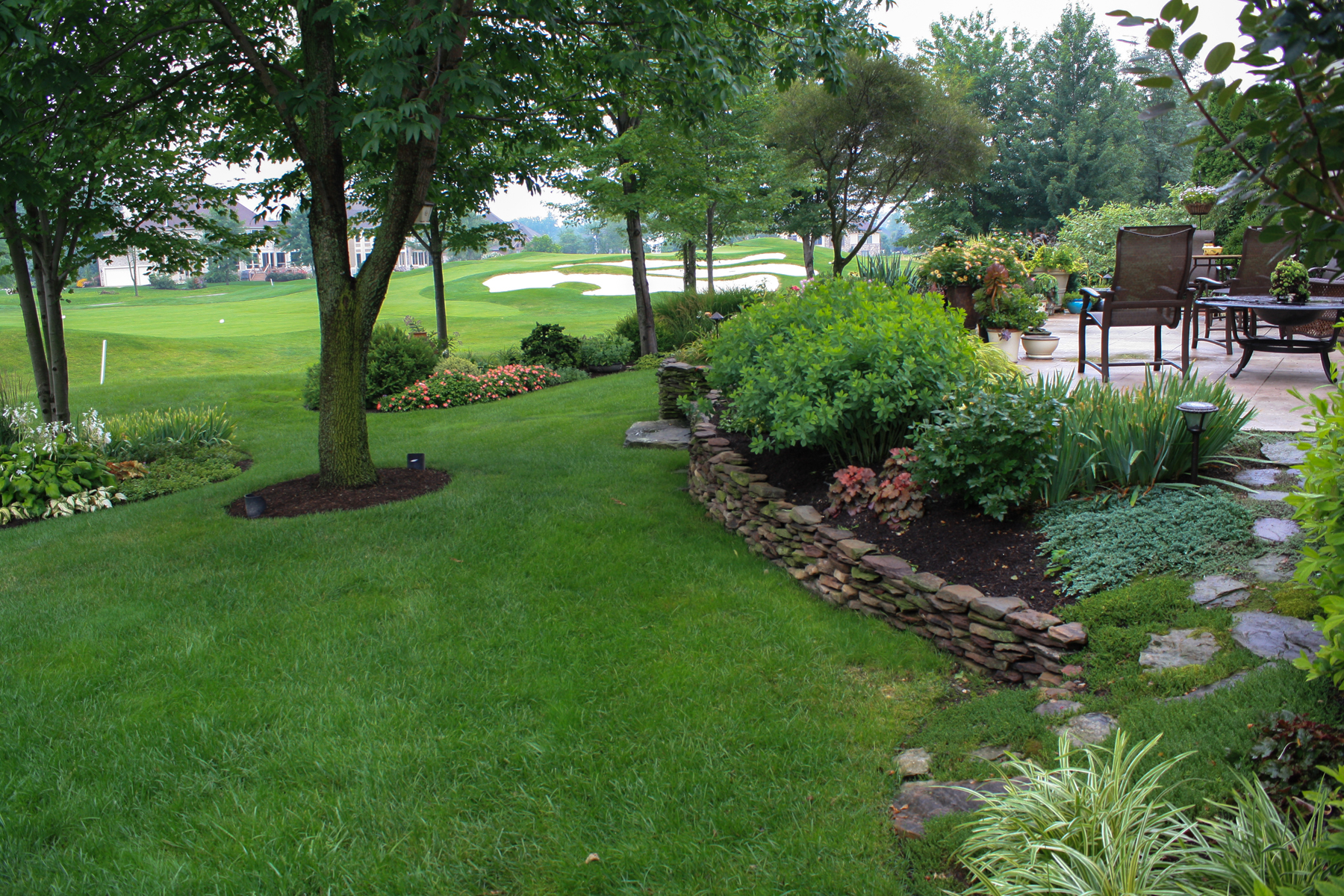 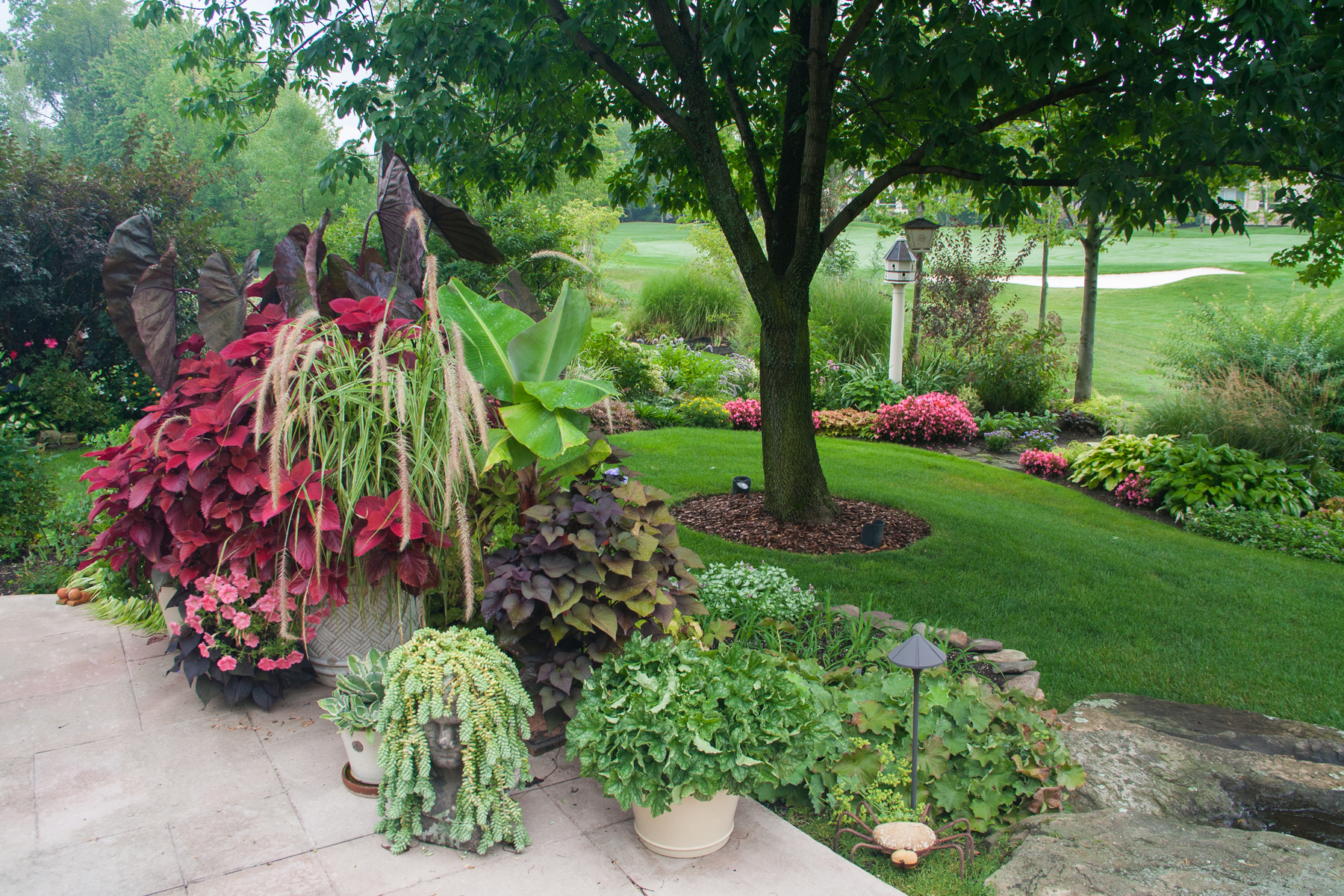 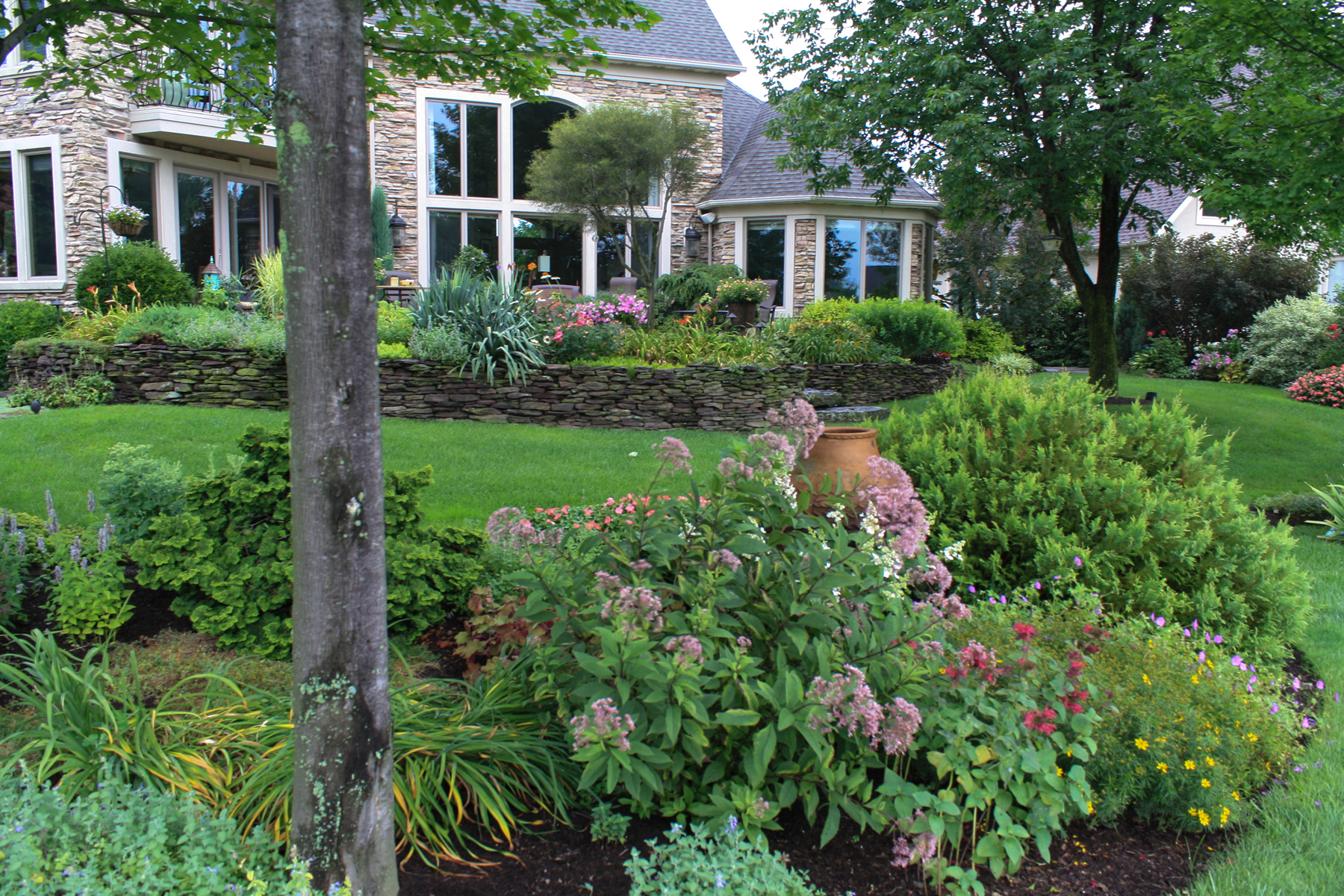 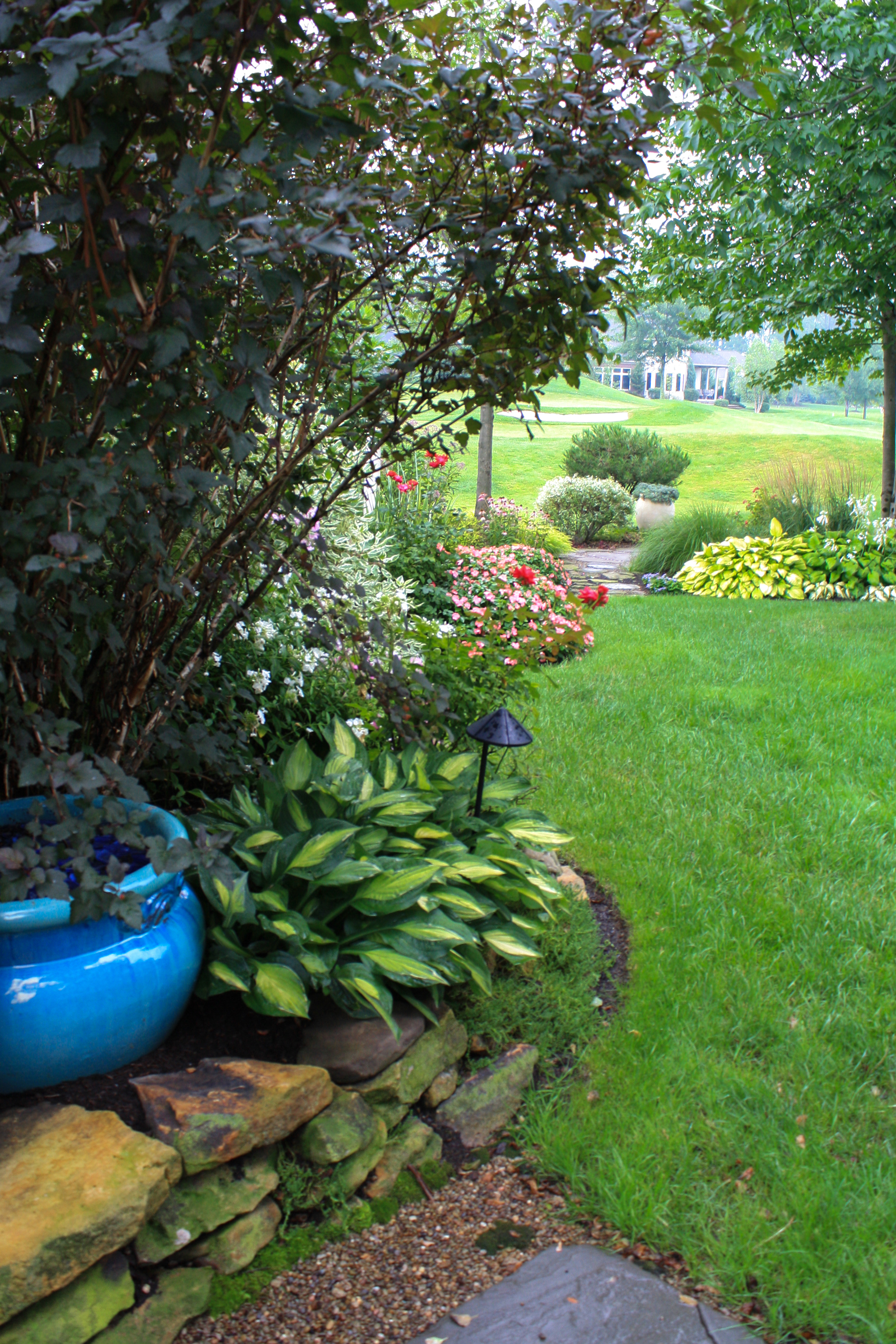 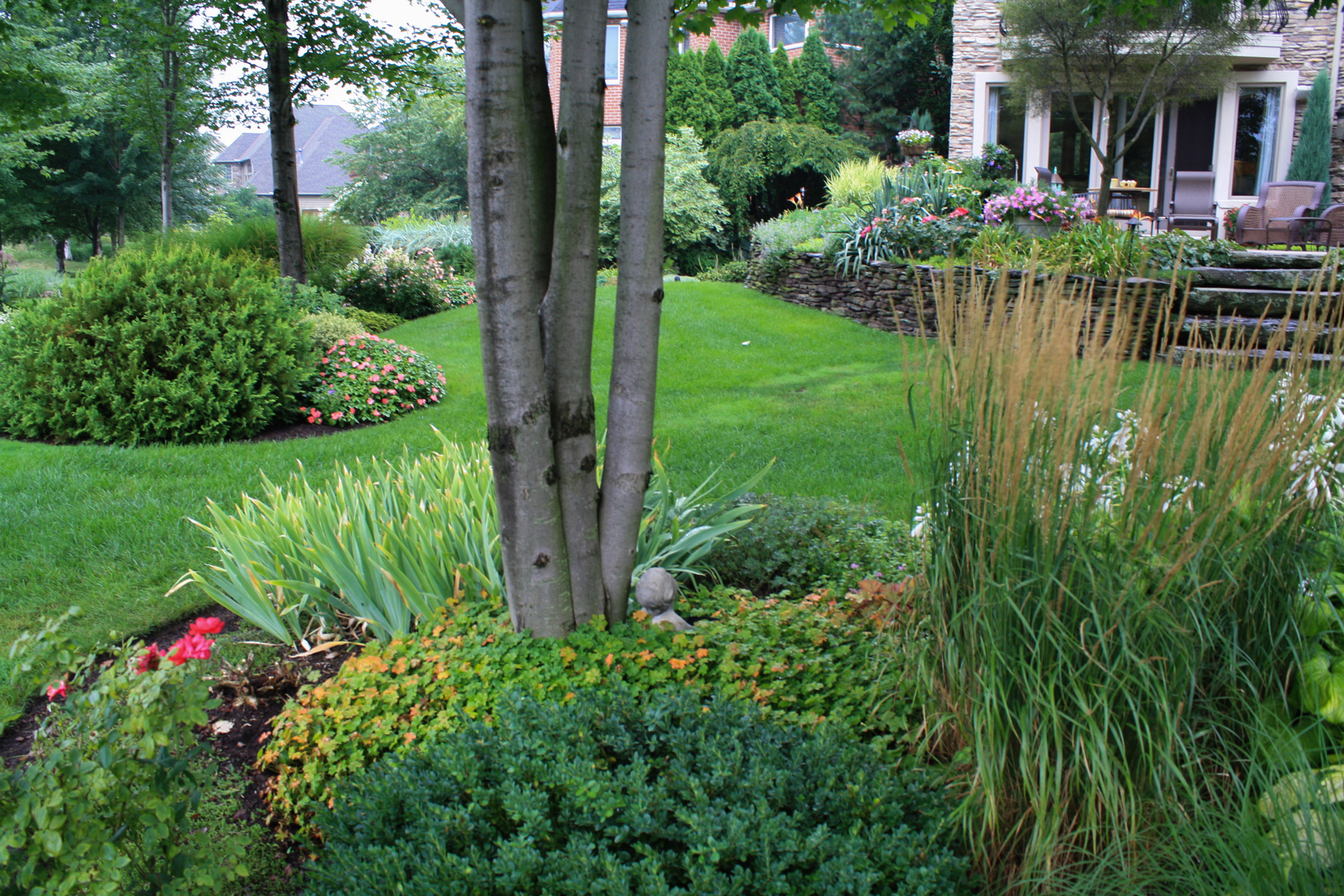 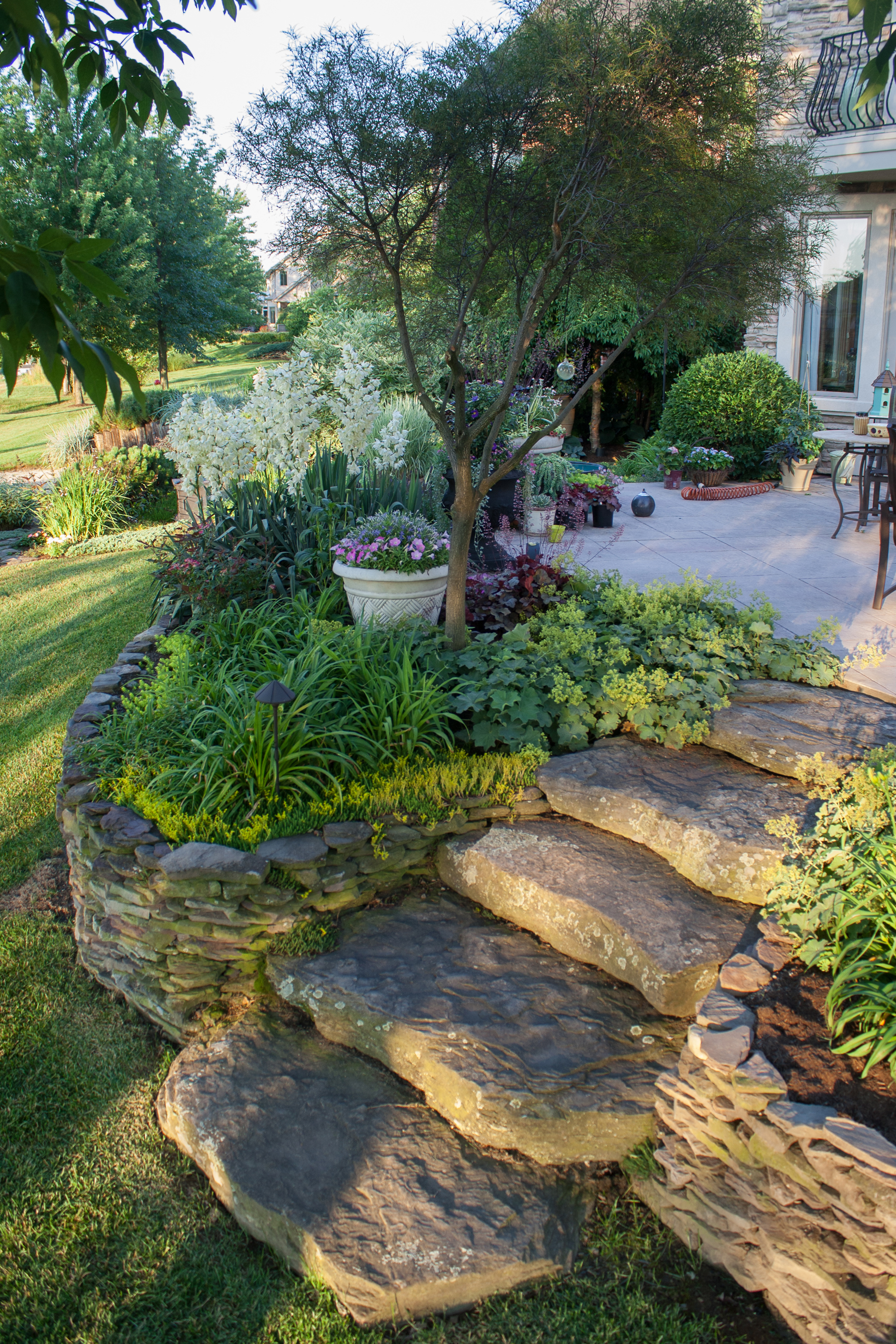 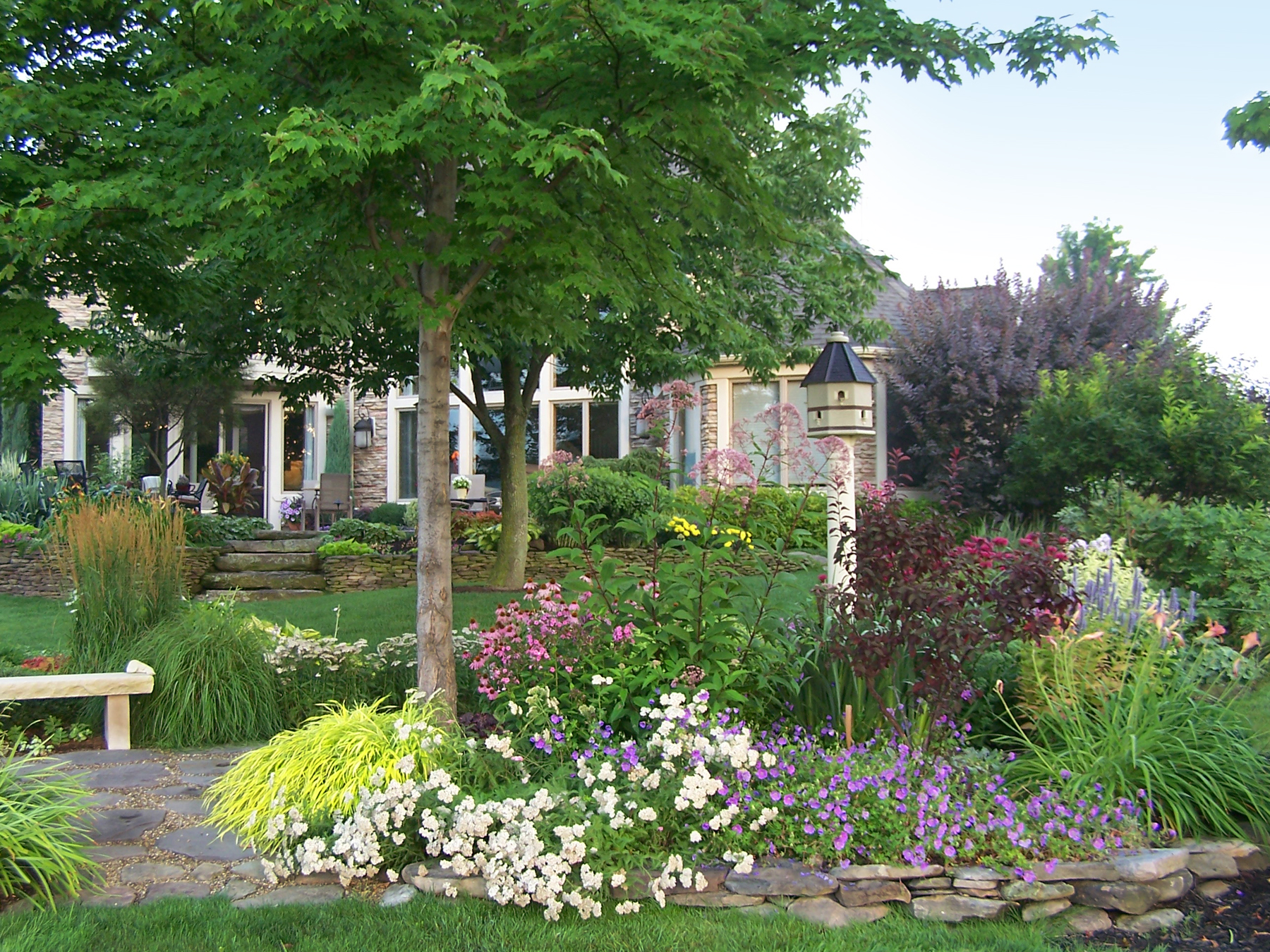 Leave a Reply to Laleh