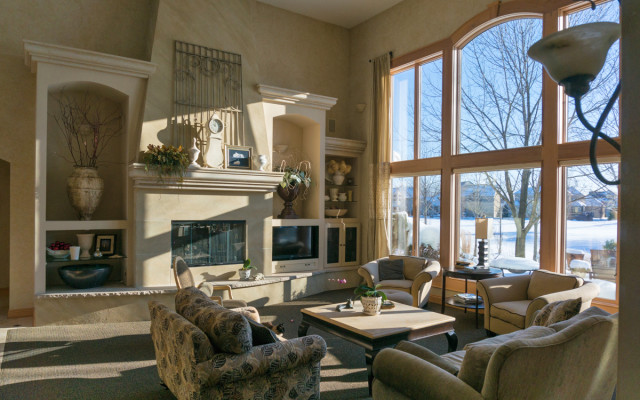 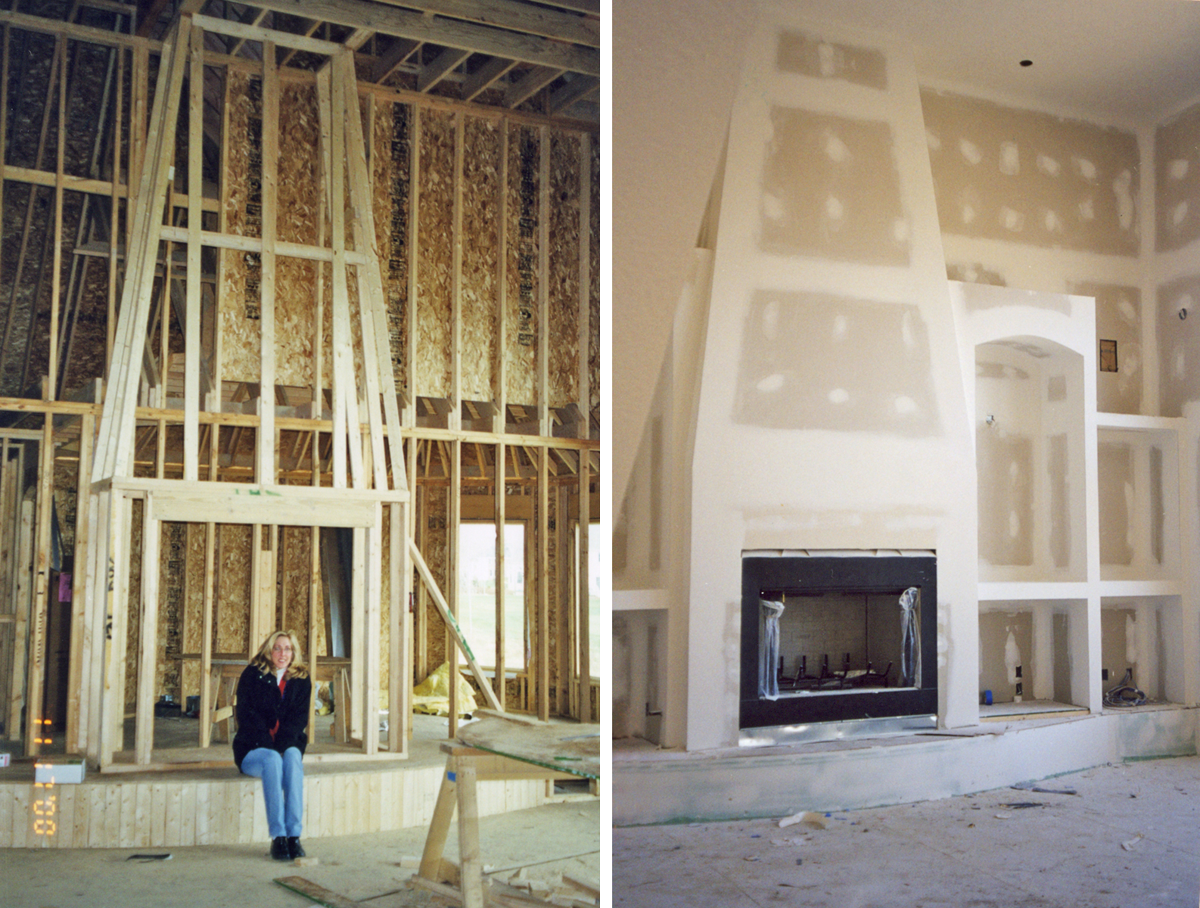 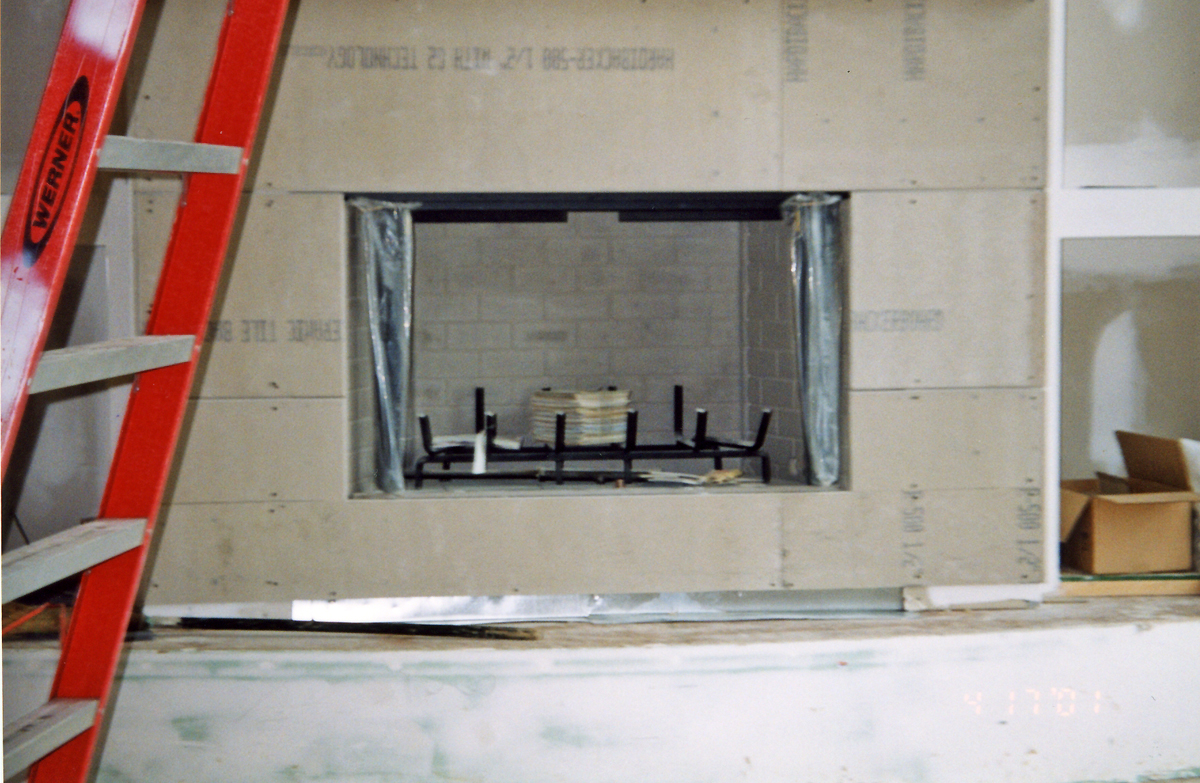 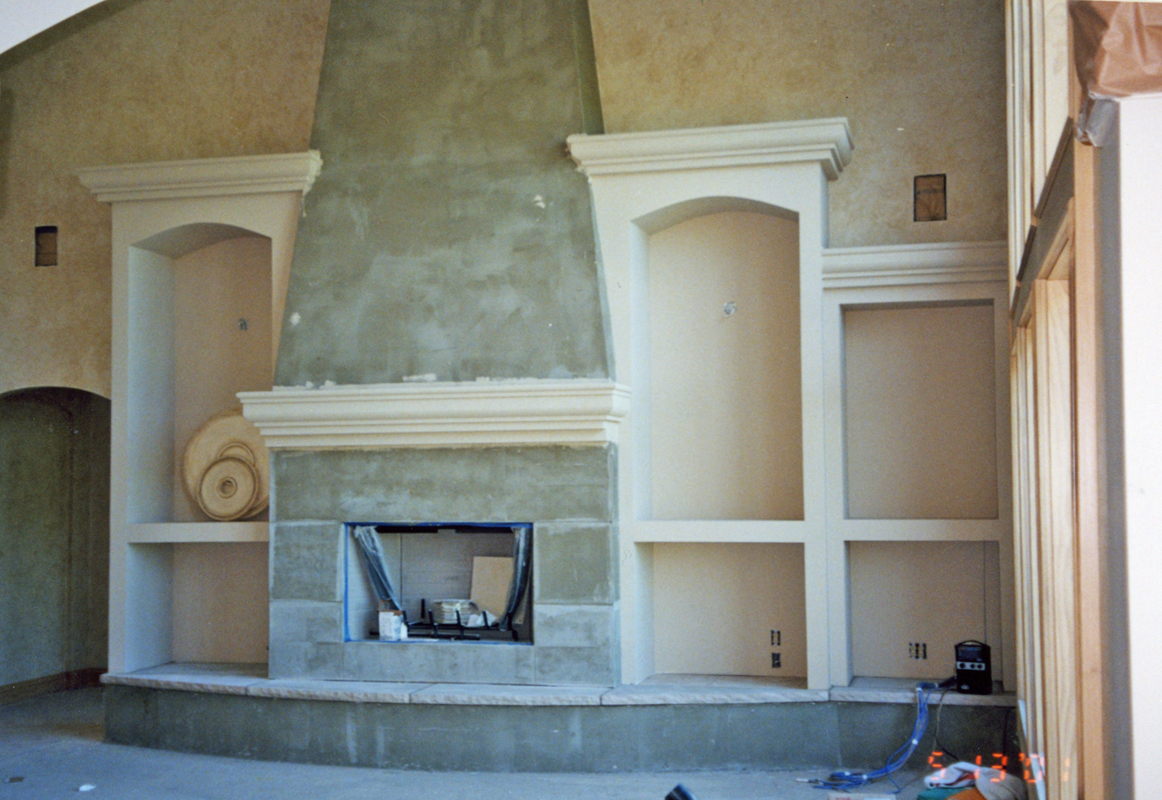 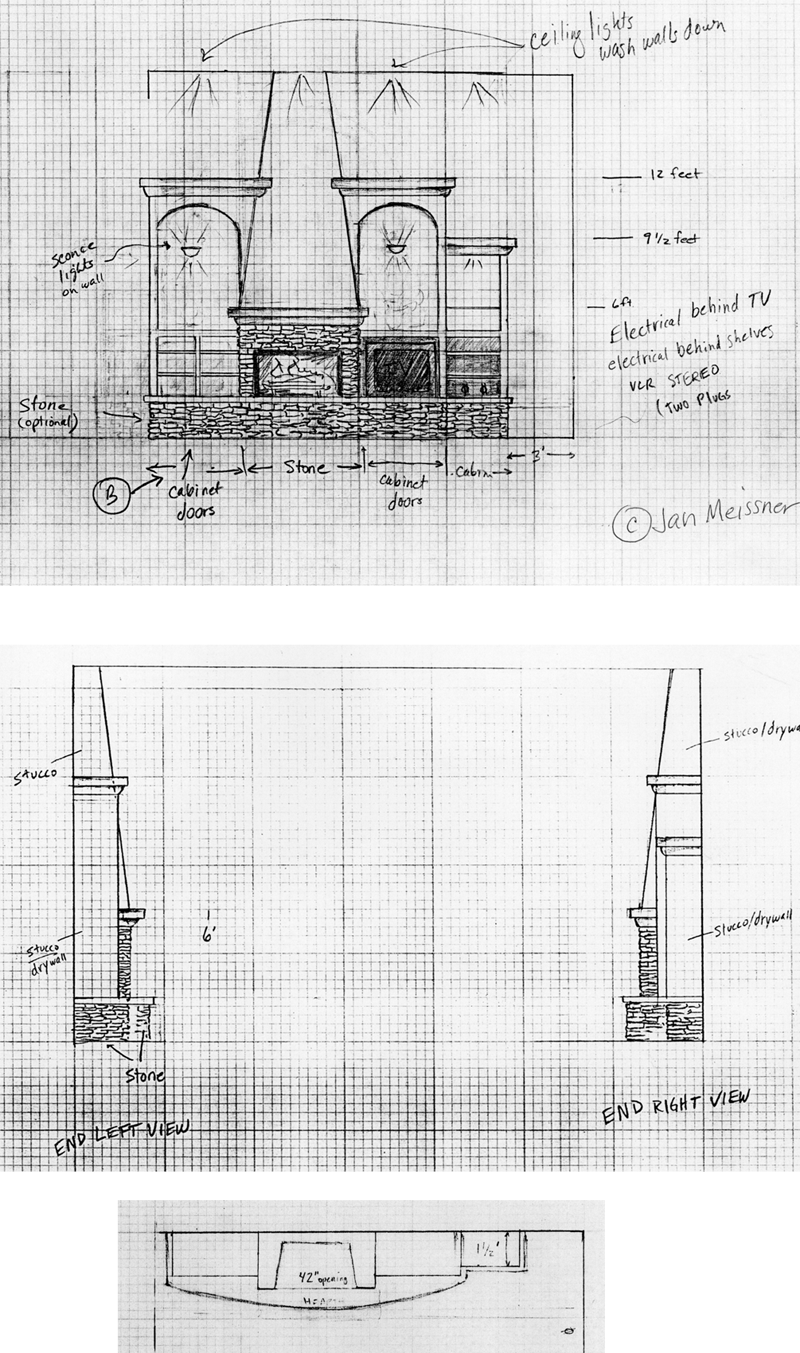 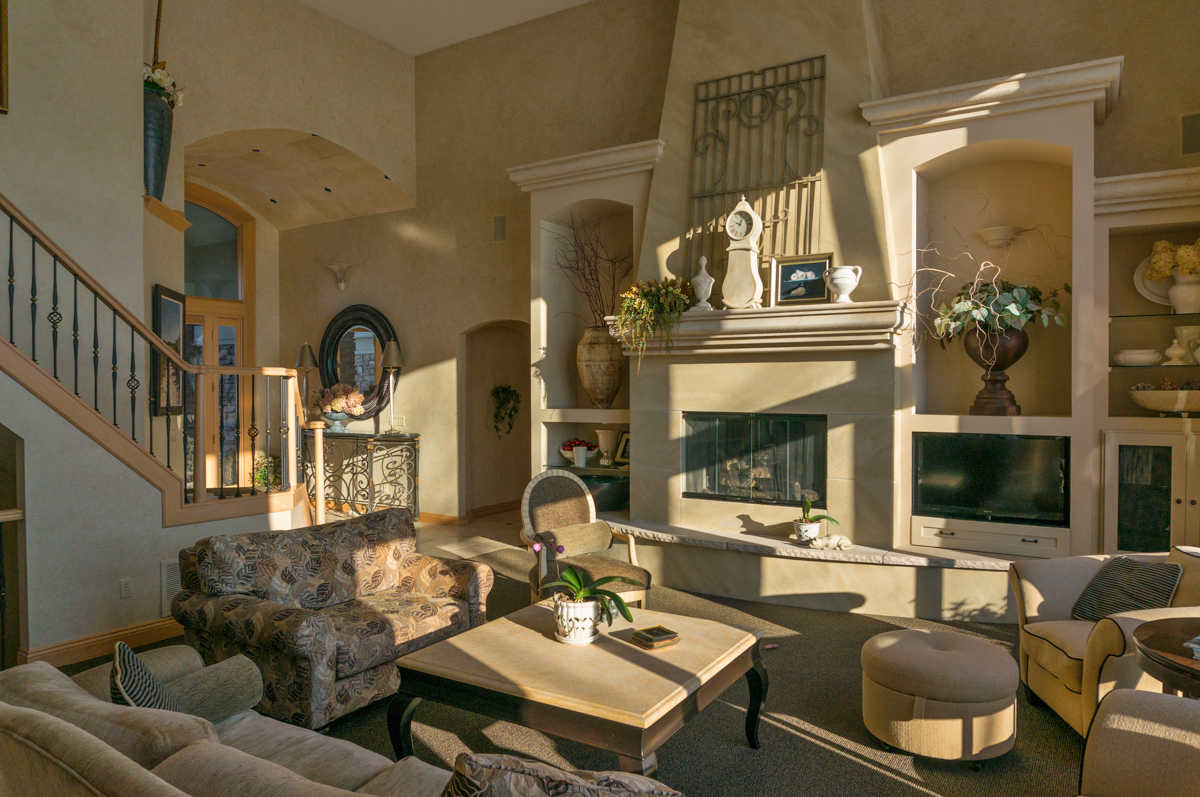 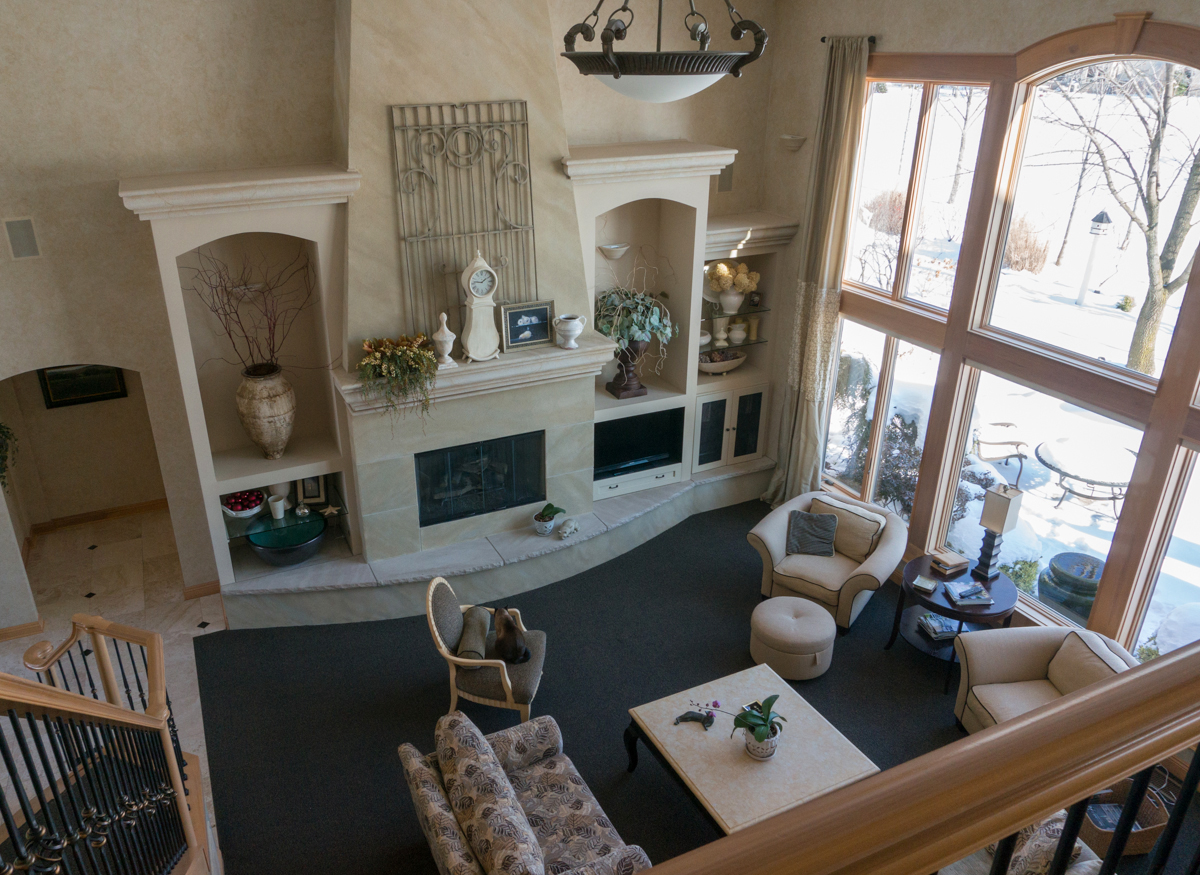 Leave a Reply to Shelly Windeknecht